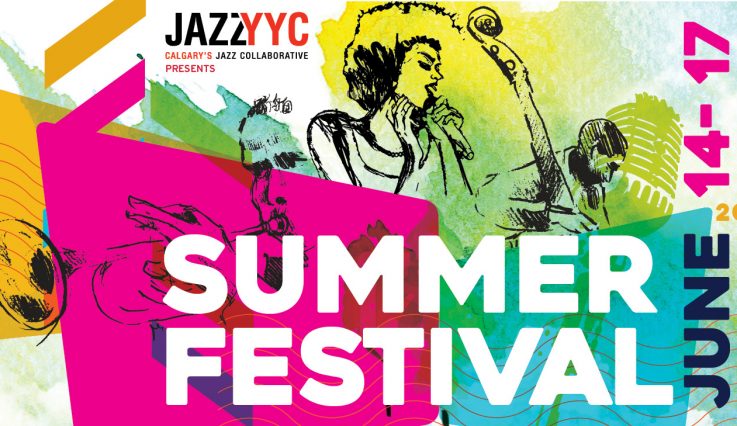 ONLINE SALES HAVE ENDED. THERE WILL BE TICKETS AVAILABLE AT THE DOOR.

Since his arrival in Montreal in 2001, John Roney has established himself as one of the most well-known and well-respected names in jazz piano. He has performed and recorded with top local artists such as Alain Caron, Bernard Primeau, Ginette Reno, Remi Bolduc, Michel Donato, and the Effendi Jazzlab, and also leads many of his own projects from solo piano to large ensemble. His versatility as a performer, composer, and arranger have led him to perform all over the world, and record with some of the top names in the music industry – Alain Caron, Frank Gambale, Johnny Mandel, Vince Mendoza, Nick Brignola, Jerry Bergonzi, Donny McCaslin, Horacio el Negro Hernandez, Sheila Jordan, Dennis Chambers, Seamus Blake, Ingrid Jensen, and more… With numerous nominations at the Felix l’ADISQ Awards, Juno Awards, Canadian Jazz Awards, and les Prix d’Opus, John can be heard on over 50 recordings as a leader, sideman or composer. In January of 2013, CBC Radio-Canada paid tribute to John’s creative output with a 2.5 hour feature broadcast of exclusively his music, as presented by Stanley Pean. John has garnered numerous grants and prizes for his piano playing, including the 1996 Yamaha Rising Star Award, the 1999 First Prize at Toronto’s ‘Jazz Stars of the Future’, and the 2011 Prix Etoiles Galaxie composition prize by the Montreal Jazz Festival for his piece “Choices”. Currently professeur adjoint a Universite de Montreal, john has also taught at CEGEP Marie-Victorin, McGill University, SUNY Potsdam University, UDC – the Ultimate Drum Camp, and the Orford Academie of the Arts.

John Roney is a Korg Canada endorsee and clinician.