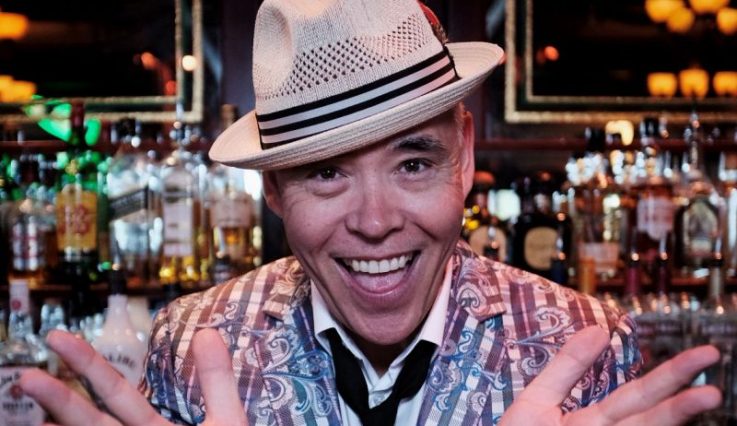 For a decade, Tim was the host of Tonic on CBC Radio 2. His role as Canada’s nightly jazz companion was one of the most cherished experiences of his lifetime. He departed from CBC to study positive psychology, wellbeing, and Ikigai (life’s worth).

Tim is recognized as a celebrated vocalist throughout Canada. He has recorded six albums.

He is the creator of the unique “story/song” cabarets. He captivates audiences with story narration weaved together with songs. 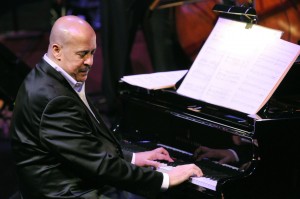 Hilario Durán has been based in Toronto for the past two decades, but his musical heart and soul have remained closely connected to the land of his birth. Durán grew up in Havana in a musical family surrounded by a variety of diverse musical influences. He began working as a professional musician in Cuba’s Los Papa Cun-Cun Ensemble and was Chucho Valdés’ chosen successor in Cuba’s most modern big band, ‘Orquesta Cubana de Música Moderna’. In the nineties, as part of the Arturo Sandoval band, Durán toured worldwide and had the opportunity to perform with the likes of Dizzy Gillespie and Michel Legrand, among many others.

Note: We at JazzYYC realize that our patrons have varying levels of comfort coming out of the pandemic. To help make your fellow jazz fans feel more relaxed and safe, we ask that when you are at an event, pay attention to social cues and adhere to social distancing when possible. Stay healthy, be kind. We look forward to a safe and fun show!